Castle Mead Pupils Imran and Kenny represented the school on Thursday 12th January at the Wiltshire School Games County new age kurling competition. As expected competition was tough with 30 teams including secondary schools having qualified to take part. The morning consisted of semi final matches, Kenny took an early lead landing his first stone centrally on the target this top score was quickly backed up by a second from Imran to secure the game.Castle Mead continued to play outstandingly winning in style 3 of their 4 matches and always showing what good sports they were shaking hands with the opposing teams. Jubilant they qualified for the “A” final in the afternoon. The final matches were extremely close with Castle Mead narrowly missing out on the medals. We are extremely proud of the boys who can now say they are officially 5th in the whole of Wiltshire! 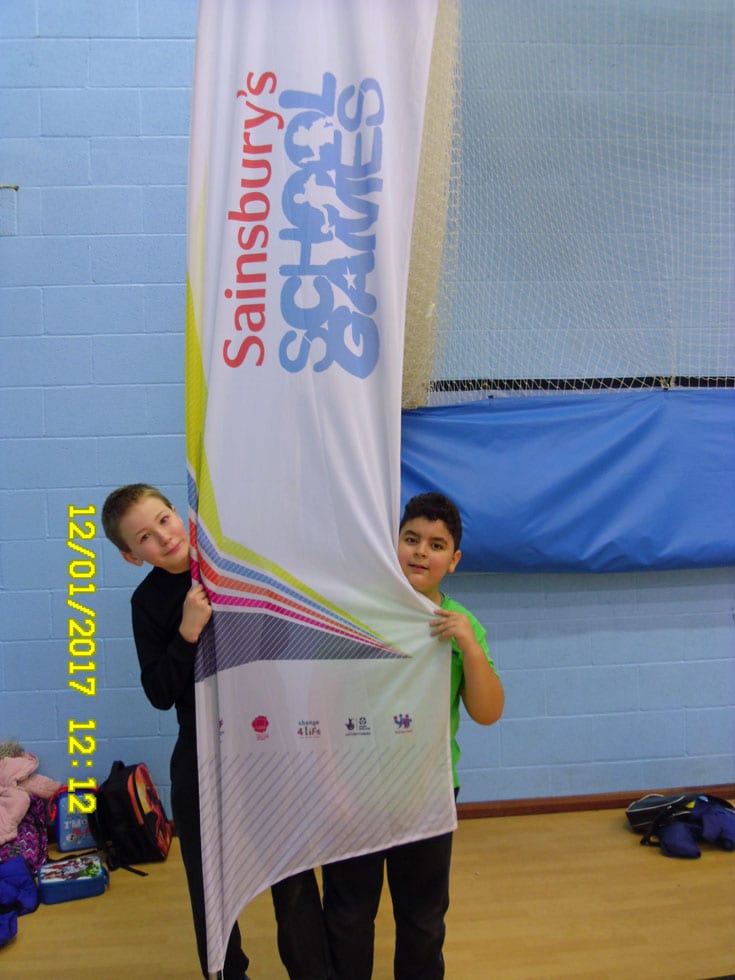 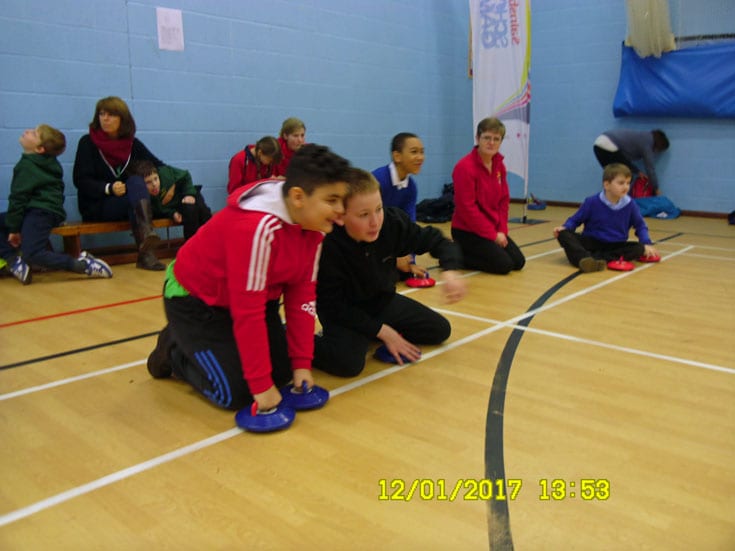 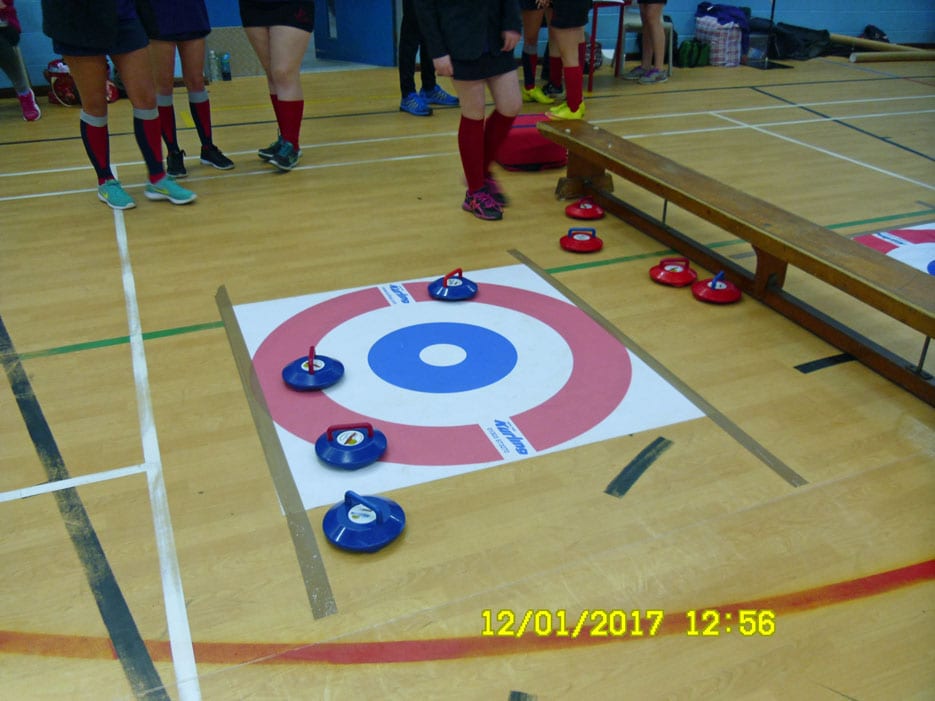